Message area here, for future use. 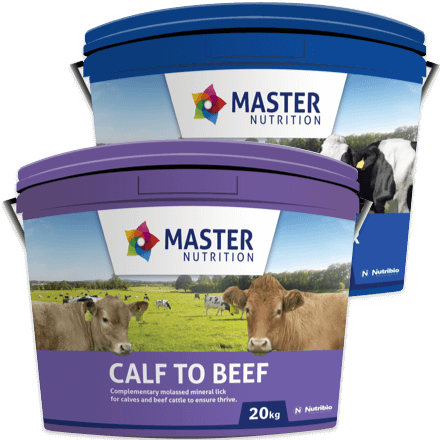 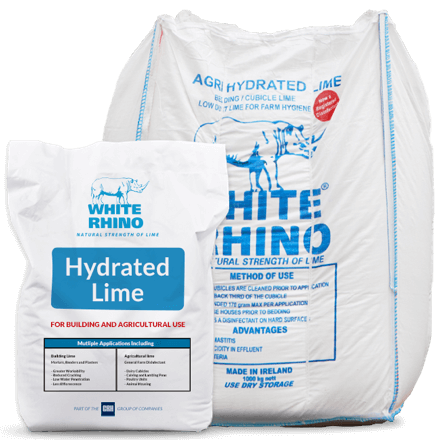 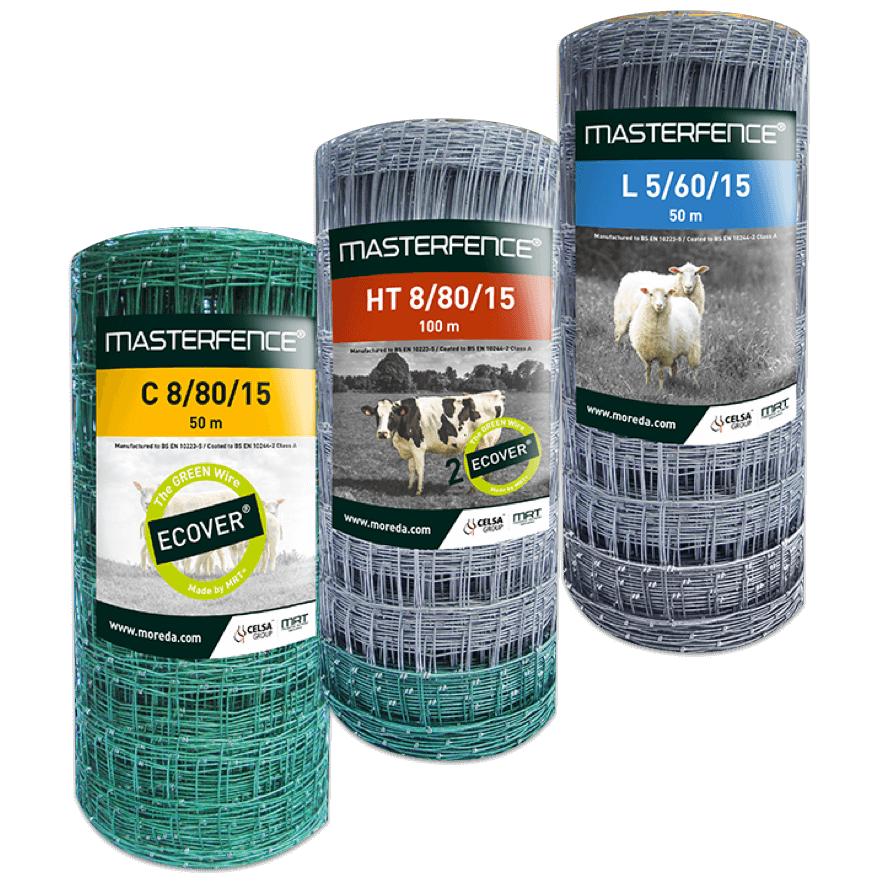 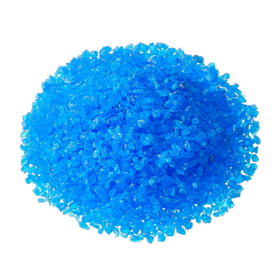 Copper Sulphate is available in 25KG.

Foot rot
Foot rot is a contagious disease of the hooves in goats and sheep.

A significant proportion of the herd will likely show signs of the disease under ideal environmental conditions. Foot scald often precedes hoof rot. Foot scald and foot rot outbreaks occur most often during persistent rainy weather along with high temperatures, when animals walk across wet pastures and muddy soil. If not treated, these animals can become permanently infected.

During the rainy season, infected animals can contaminate the soil, which can increase disease transmission to other animals. Overgrown hooves will also predispose an animal to foot scald or rot. The disease causes stress to the animals and can affect weight gain, reproductive rates, and wool production. Foot rot and scald may incur additional costs for treatment and increased labour during an outbreak.

Introducing an infected animal into a non-contaminated herd can create herd contamination. Foot rot microorganisms can also be carried to soil on visitors’ boots. Keep visitors out of pastures or request them to wear disposable or rubber boots when walking through the pastures. This is a bio security measure that can help minimize farm-to-farm transfer of the D. Noduses and F. Necrophorum. Reports indicate that direct transmission of foot rot can occur between cattle, sheep, and goats that are in/share the same pastures